Without established methodologies for managing data science projects, teams often resort to ad hoc practices that are not repeatable, sustainable, or organized.

Such teams suffer from low project maturity without continuous improvements, well-defined processes and check-points, or frequent feedback (Saltz, 2015).  On a capability maturity model scaling from 1 – “ad hoc and chaotic” – to 5 – “anyone can reproduce it”, some data science teams are between level 2 and 3 but most are at still at level 1 with the project management undocumented and just in the senior data scientist’s mind. A Capgemini study likewise finds a low level of project maturity for big data projects:

Ad hoc processes provide its users with the freedom to decide how to tackle each problem as they come up. Although sometimes requiring extra effort to develop these processes through trial and error, ad hoc might be appropriate for one-off projects coordinated by individuals and small teams (Saltz & Shamshurin, 2016). Moreover, by focusing on the particular project or task-at-hand without regard for its impact on other projects or areas of the organizations, one can start working on a project with minimal administrative overhead or concern to comply with procedures.

However, data science is rapidly maturing beyond siloed data scientists into a team sport involving professionals with diverse skillsets, beyond just data science (Spoelstra, Zhang, & Kumar, 2016). While ad hoc processes cannot and often should not be eliminated, over-relying on them often leads to numerous problems for data science projects and teams: 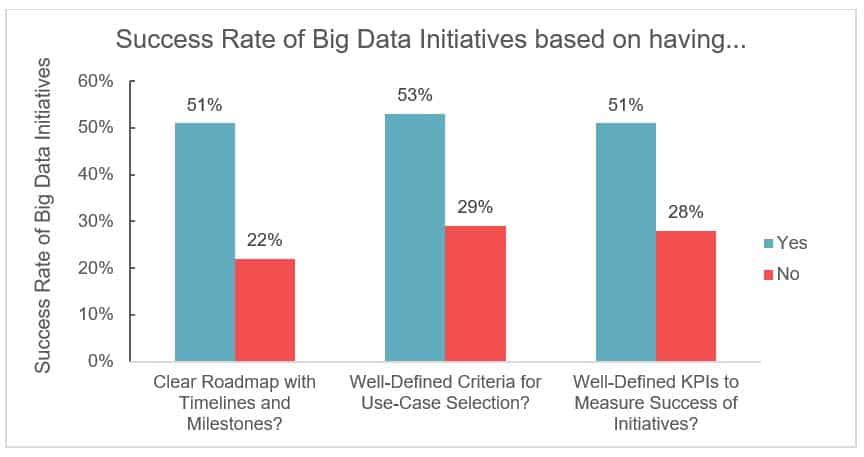 Following more mature project management approaches will not eliminate project management issues but can reduce them and increase the chances of success. Aside from small, simple projects executed by individuals or small teams, ad hoc is generally not an appropriate fit for data science projects.

Ad hoc teams who are looking for structure may turn to software engineering project management methodologies but such practices likewise suffer from their own shortcomings. 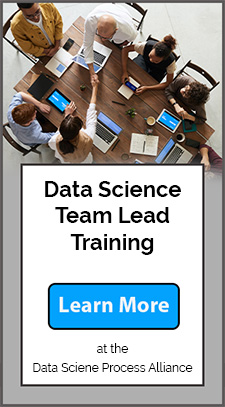